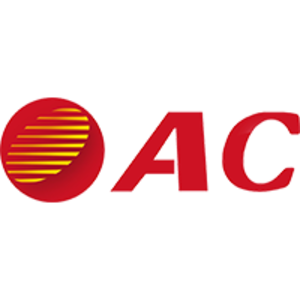 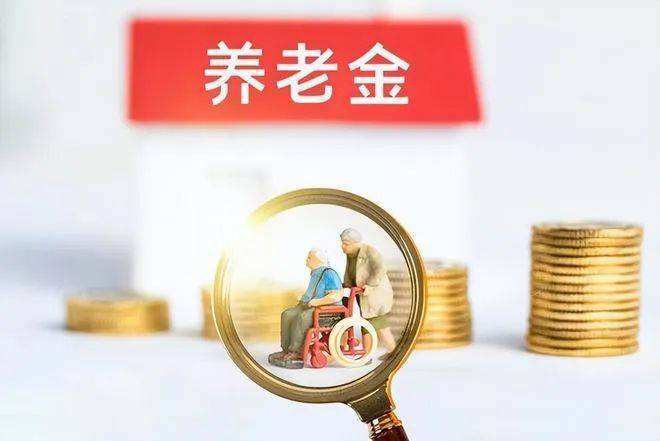 According to the announcement, specifically, in the contribution segment, contributions made by individuals to their individual pension fund accounts are deducted from their comprehensive income or business income according to the limit of RMB 12,000 per year; in the investment segment, investment income credited to individual pension fund accounts is not subject to personal income tax for the time being; in the receipt segment, individual pensions received by individuals are not included in their comprehensive income and are subject to a separate tax rate of 3%. The tax is calculated and paid at a separate rate of 3% and is included in the item "income from wages and salaries”.

According to the Notice, when individual contributions are entitled to pre-tax deduction, the deduction voucher issued by the personal pension information management service platform is used as the evidence for tax deduction. For those who receive wages and salaries and withhold personal income tax under the cumulative withholding method, their contributions can choose to be deducted in the current year or in the following year’s remittance within the limits. Those who choose to withhold and prepay in the current year should provide the relevant vouchers to the withholding unit in a timely manner.

In addition, withholding units should handle matters relating to pre-tax deduction for taxpayers in accordance with the relevant requirements of the Notice. For those who obtain other income such as remuneration for labour services, remuneration for manuscripts, royalties or business income, their contributions will be deducted truthfully within the limit criteria in the following year’s remittance. When individuals receive their personal pensions as prescribed, the commercial banking institution in the municipality where the personal pension fund account is opened will withhold and pay on their behalf the personal income tax payable.

Compared with the Notice on the Launching of the Pilot Scheme of Individual Tax Deferred Commercial Pension Insurance issued in 2018, this announcement reduces the effective tax rate from 7.5% to 3%, significantly reducing the tax burden, which is conducive to encouraging more individuals to pay personal pensions, expanding the coverage of personal pensions and forming an important supplement to the basic pension insurance and supplementary pension insurance in order to cope with the problems of China’s ageing society .

The tax policy stipulated in this Notice has been implemented in the first cities for personal pensions since 1 January 2022. Areas such as Shanghai, Fujian Province and Suzhou Industrial Park, which have already implemented the individual tax-deferred commercial pension insurance pilot scheme, will uniformly implement the tax policy as stipulated in the Announcement from 1 January 2022

Resource from the official website of the National Tax Administration Bureau